If you were in to holing pigeons, you could declare my posting on Eclectic Hermit sparse, sporadic or scarce to name but a few, this post making only the sixth of the entire year.

However, quality not quantity is the name of my current game and the Dubstep bomb I received in my inbox this morn was sufficiently tasty to oust me from my malingering stupor and coax some words out of my brainbox to accompany said tune.

Turns out Dubbel Dutch isn't a Dubstep producer by trade at all but a purveyor of fine House/Techno/Remix tracks, but he knocked this one up seemingly for a laugh and it turned out mighty fine indeed. All the ingredients are there: voice samples, scattershot drums, wonky basslines and a dark overtone. Here's to DD giving up his day job (techno) and creating more fine tunes in this style.
One to watch.

Myspace.com/dubbeldutch
Posted by Tom at 17:39 2 comments: 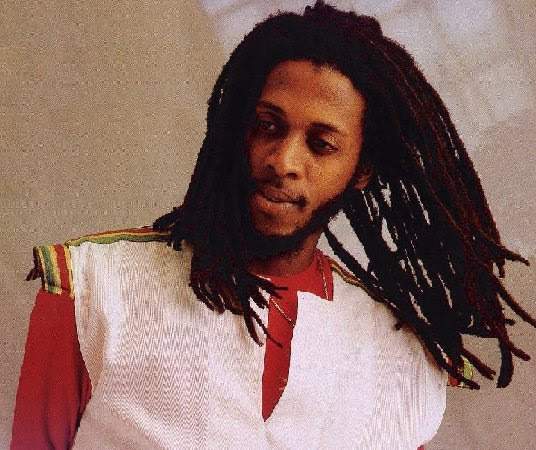 You know when you hear a track for the first time and it makes that instant connection, you fall in love, but then you don't know who it was or how to find it?

Enter the Hotstepper himself, monsieur Ini Kamoze, with One A Dem. Instant reggae banger. 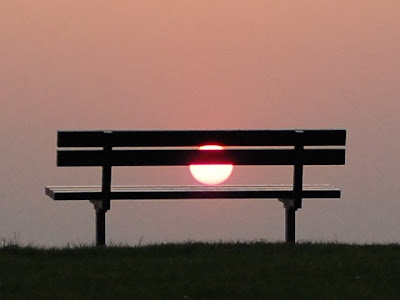 As introductions to Jamaican music go, you can't go far wrong with The Story of Jamaican Music. By no means comprehensive, it still serves as a taster of the Carribean scene from its early inception to the current Dancehall phase, taking in dub, ska and reggae influences along the way.

I was listening to an old Blue Room a while back when Monsieur Da Bank played 'Diseases' as part of the Dub Club segment on the show. Upon hearing said track i dropped everything and vowed to seek out a copy and share it with the wider world (or failing that, bloggers).

Which, in a roundabout way, is how i came across The Story of Jamaican Music. A 4 cd compilation, beginning in 1958 with ska and ending with the first wave of dancehall in 1993. A quick scan of Amazon reveals that copies are going for well over 100GBP! However, you can always do a crafty google search and download the torrent (but you didn't hear that from me).

As hard as it is to pick a favourite from the 95 tracks on offer, i'll have to go with the first one i heard, 'Diseases' by Michigan & Smiley. It still puts a smile on my face and makes me skank like a bad boy, and garners plenty of 'Who is this?' attention from friends when played in the car.

Having said that, i can listen to the entire collection quite happily (only having to skip Shaggy's dreadful Oh Carolina) and a few of the songs have made it onto my all-time favourites list.

Do yourself a favour and download them all.
The Wailers - Simmer Down
The Maytals - 54-46 (That's My Number)
Jacob Miller - Tenement Yard
Black Uhuru - Guess Who's Coming To Dinner
Michigan & Smiley - Diseases (Hermetic Seal of Approval)
Tenor Saw - Ring The Alarm 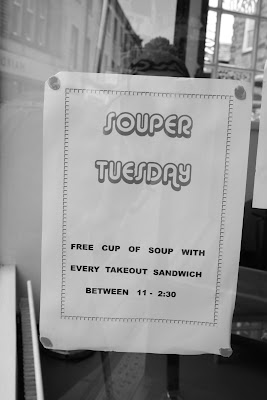 How has it taken me this long to listen to The Velvet Underground? Maybe because this album was so influential, so popular, so hyped that i felt the need to shy away from it. Having listened to it a few times over now though, there is one track that really stands out, it being Venus in Furs. Lou Reed gets kinky with the lyrics and musically the song is outstanding. Damn, makes me want to go live in New York and shoot smack.
The Velvet Underground & Nico - Venus in Furs (YSI)

Jeez, get off your horse and buy the album already.
Posted by Tom at 14:14 3 comments:

If you've seen the new Indiana Jones film at a cinema in the past week then you may have seen this gem of a short before the main feature. Some may argue that the short was actually better than Indy IV, but i'll leave that debate alone.

The theme explored in this animation is the reason why i've not posted anything since getting back to Blighty, but rest assured there is something on the way. Albeit slowly. Very slowly. 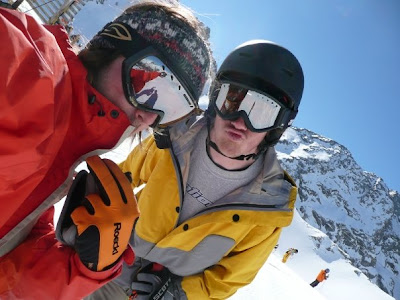 Basically when the season ends i'm gonna have nothing to do so there'll be a round up of beats found, mountains skied and limbs lost, but for now try to sate your thirst for knowledge with this new mix from the CCCs themselves, Chewy Chocolate Cookies. It promises to be a banger.

My listening tastes have changed recently, and after hammering Knightlife, The Knife, and Led Zep all through last summer i've been discovering The Who, Jimi Hendrix, and above all Liquid Swords by the GZA. Changing beds while listening to Unexplained and Shadowboxin' has become a weekly pleasure. Oh mad one!

I'm in Serre Chevalier, France until near the end of April and it just dumped a foot of frsh pow so the skiing is ridiculous. As is my goggle tan so it happens. Tomorrow i'm off on a mission the find the most 80s combinaison (one-piece) possible. There's a local shop where you can pick them up for 1euro!

Right now i'm in the pub waiting for this weeks guests to arrive. They're supposed to get here at 8pm but delays at Lyon means 2.30am and they all want feeding! Purely radge.

Will post up pics and beats soon enough, i've basically not looked at any other blogs since december so can't wait for finding some sick new tunes. If anyone has a recommendation let me know cos right now i'm completely in the dark.