My boy at Certified Banger posted a nice review of Pyrelli's debut album here a couple of weeks ago, and I just came across this little nugget on youtube of Sincere and Pyrelli freestyling on Tim Westwood's 1xtra show. Companion piece, or blatant idea biting? Answers on a postcard.

Buy Pyrelli's Vitamin A - A Twist Of Fate

I said fuck dancing all night but then that's just what we did...

This is the offical video for Jape's song Floating. It was directed by M&E and D.A.D.D.Y. Floating is taken from the EP "Jape is Grape" which is due for release on the 19th of November 2007 (yesterday) on V2 records.

Any video that involves slow-motion and exploding fruit is good in my book.


If you like that then be sure to cop a feel of the EP, and in the meantime check out the killer remix of Floating from Tronik Youth. 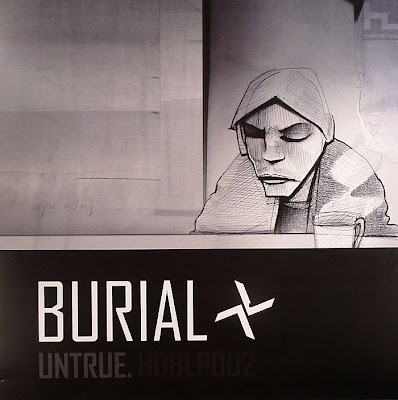 I can't say much about Burial without descending into hyperbole, but couldn't possibly not post a track from his new album Untrue.

As much as the Detroit Escalator Co's Black Buildings evokes images of the city, it's living and breathing core exposed through samples and caring construction, Untrue does the same for urban Britain. Black Buildings wasn't short of dreams, but where it sometimes lacked in substance, Untrue comes through with a plethora of new ideas and creates soundscapes to scenes you can hardly imagine. Listening to it brought up so many memories of travel, images of darkened streets and midnight driving, that i've been walking around in a daze since hearing it.

Burial's second LP is definitely one of the top 5 albums released this year. And yes, I have thought about what other records have been released so no, this is not a kneejerk reaction. Untrue really is that good.

To get a good idea of the themes and ideas behind Burial and the album (as much as is possible for an artist shrouded in mystery), check this Guardian article. 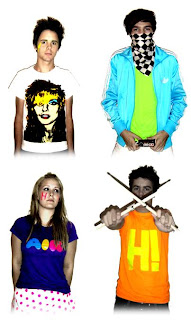 Radio 1 have finally decided to enable you to download the weekly Mini Mix as easy as right-clicking and saving as...

For the inaugural mix, grimey limeys Hadouken! are at the helm and provide a solid 5 minutes of hands-in-the-air mash-up goodness.

Get your listen on...

Hadouken! - Mini Mix on Annie Mac's Mashup (Save target as) 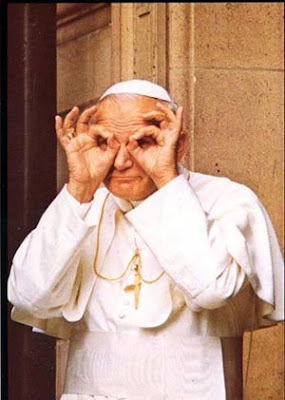 Before the slew of other remixes hit Hype Machine, check this one that Popes on Dope (aka me and Aidan of Certified Banger) have produced.

Some would describe it as an ambient electro banger with a hint of gothic house, others would simply say it's a damn fine tune.

Let us know what you think and if you like it, pester Kitsune to let us win!

Feel free to share amongst your friends.
Posted by Tom at 22:44 6 comments:

Chewy Chocolate Cookies (CCC to their friends) are responsible for the some of the (oven) freshest beats around at the moment, and they just made their new remix of The Toxic Avenger available for free on the myspace.

The list of upcoming projects sounds delicious, including a remix of Danger's 11h30 (Z-share link), a track that has been burning my stereo down for the past month or so.

The DJ Mehdi remix in particular is baked to perfection.

Remixes of Justice and SMD are also up for download on the Myspace.

Left of the centre... 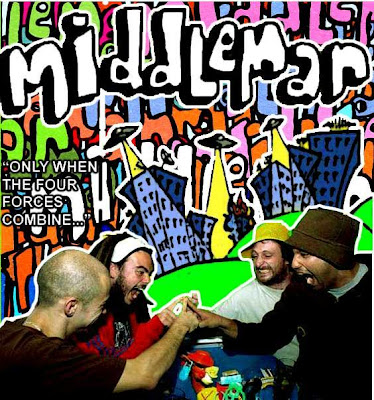 Three things you should know about Middleman. They're from Leeds, they're on the Bad Sneakers record label, and their new single Good To Be Back is ahwicked, what?

The track is released on 7", CD, and digital download on November 26th and there just so happens to be a launch party happening down at the Faversham, Leeds at 7.30pm on November 28th.

Middleman - Good To Be Back (YSI)

Everything Could Be Light Green did a wee expose on Bad Sneakers last month, check it here.

Good To Be Back is just the sort of thing i've been looking for in the indie world, and will brighten up your day with its sentiments and singalongability.

If you go down to the woods today... 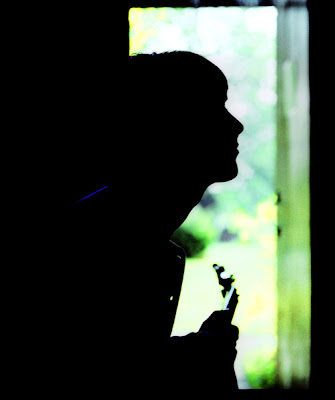 I caught the end of this track on the radio the other day and thought 'Hmm, did Paul Weller invent trip-hop?'. Sadly, the answer was no. It turned out to be a little known remix of Wild Wood by lazy gobshite (in the nicest possible way) Geoff Barrow aka Portishead.

It took me an age to track down via the old interblag but get it i did and here it is. Two great artists combining to make sweet, sweet music.

The Deluxe Edition of Wild Wood has recently been released. Weller doesn't need any more money or recognition but if you have a few pennies to spare in the run up to christmas you might like to buy it and sit contented around an open fire, scoffing mince pies and soaking up the sounds of a man who is slowly ruining his good reputation with each successive release. Bah, humbug the lot of ya.

N.B. I considered 'Weller, Weller, Weller huh?' as an alternative title but the Grease nod was just too much.
Posted by Tom at 02:39 1 comment: 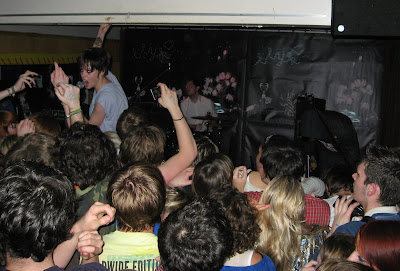 Vice magazine are cooler than you. And me. In fact, reading the latest issue today i became quite disheartened at my lack of pop culture knowledge. It aint just Vice though, seems like every album/gig/whatever review i read these days has to contain at least two references to obscure artists that i've never heard of. Or maybe i just don't pay attention.

Having said that, the Vice boys and girls can put on a damn good show. The venue was the Faversham, bang in the middle of student-town, Leeds. Having never been before, i was wondering whether to expect a dirty underground club or something pretentiously shiny. Thankfully the Fav is neither of these and works nicely, with a bar on one side, sofas on the other and a stage in the middle, which is really all you need.

First on were The Teenagers, who did their best despite a pretty lacklustre reception from the crowd. I enjoyed the tunes but toward the end of the set it all seemed to melt into one. The lead singer had fun doing a good impression of Mr Flowers from The Killers and the rest of the band were looking suitably cool/geeky, whichever way you see it.

I hadn't heard anything by These New Puritans before, and on the strength of their set i'll try to avoid hearing anything by them again. With lyrics that really probed deep into the nature of our reality including 'What's your favourite number? What does it mean?', they might go far in the art scene but i couldn't be arsed with it. Good beats though.

After These New Puritans there was a fair break in which time: my sister left the gig to go sleep in the car, there was a ruckus in front of the stage between some lairy dudes who were alternating between all-smiles and whatchoo-lookin-at?, and the DJs proceeded to spin some of the best tunes i've ever heard played in a club.

The main event. Crystal Castles. Their Myspace page describes the music as thrash/thrash/thrash, but a lot of their work including Trash Hologram and Untrust Us is nothing of the sort, more chilled out beats than jump-around anger. Well from the moment the group took to the tiny stage it absolutely went off. The lights went out, the beer was discarded and the beats began. I was pretty much dancing/jumping for the entire set, although it was pretty hard to dance while being battered from all sides by manic drunkards. That's what the live experience is all about though, and Crystal Castles deliver the raw energy they are famous for in spades. Alice is a pretty scary looking lass when in full on performance mode and her strobe-light just hyped the audience up even more. The gentlest beats on the records became the biggest, pulsatingest, hardcorest bangers in the live arena and i loved every minute of it.

I left the gig exhilarated and already looking forward to the next time i might be able to see them live. All in all, one of the sweatiest bands i've seen but also one of the best.